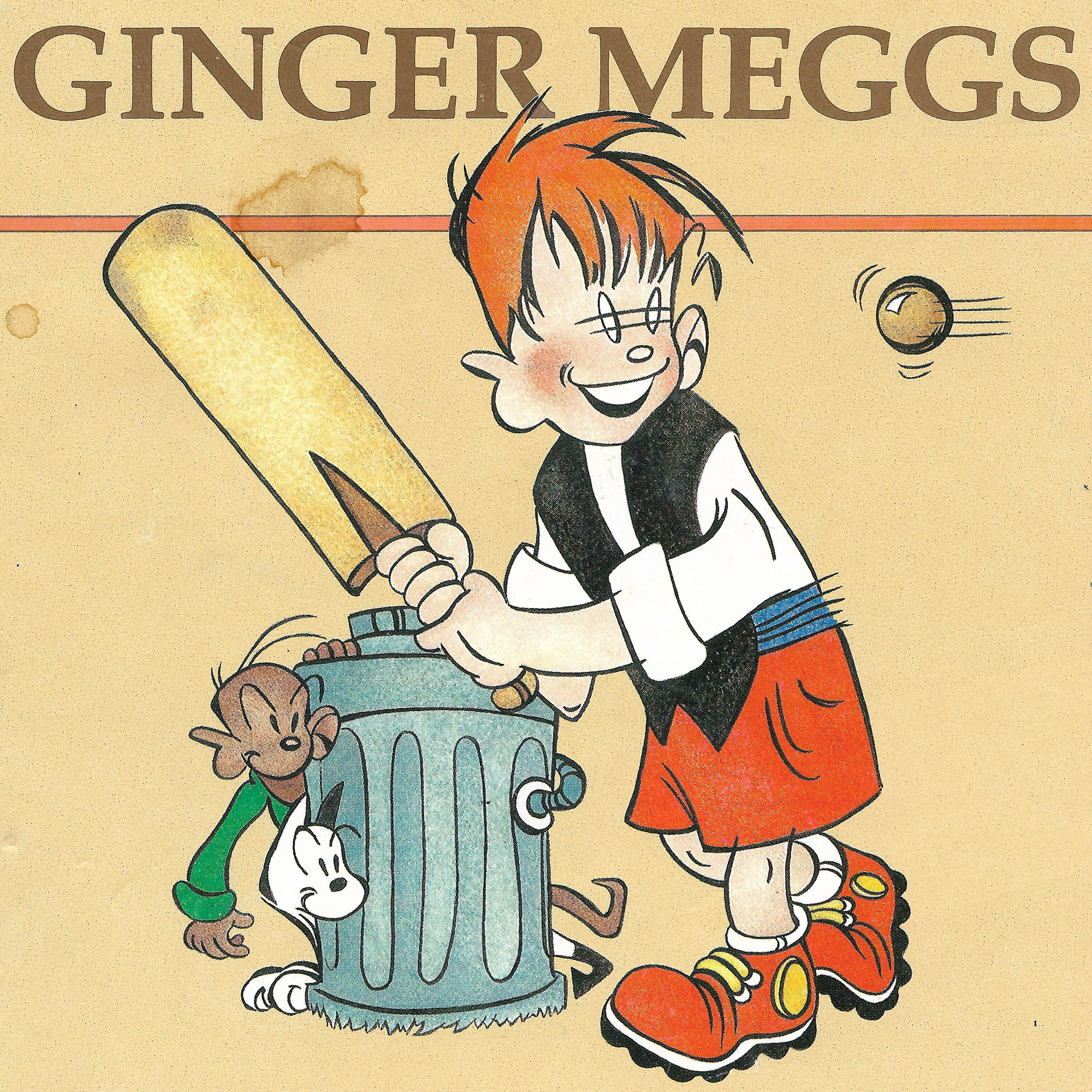 Ginger Meggs, the famous comic strip character, first appeared on 13th November, 1921. Created by Jimmy Bancks, Meggs has had a profound effect on Australian society over the last century, with a multitude of books, plays, songs, films, postage stamps and coins produced to celebrate his status. There isn’t an Australian red-haired boy alive who hasn’t, at one time or another, been nicknamed “Ginger Meggs”.

Ginger embodies everything the average Aussie kid aspired to – he races billy carts, plays cricket, lives on a diet of apples and ice cream, goes fishing instead of school whenever he can, gets into fights (often coming out second-best) and hangs out with his friends. He remains a rascal with a heart of gold.

“He’s never morally reprehensible,” says Cathy Wilcox, President of the Australian Cartoonists’ association. “He’s only ever a little bit naughty and he’s relatable in that way.”

In 1941, the Ginger Meggs Billy Cart Derby at Centennial Park in Sydney attracted 30,000 spectators, making headlines. At the height of Ginger Meggs’ popularity, in 1951 the Sunday Sun lost the rights to the comic strip after a legal dispute. Bancks signed with their rival, the fledgling Sunday Telegraph and 80,000 readers followed. It was an incredible demonstration of the power of comics.

Ginger Meggs has outlived four of the artists who have brought him to life since 1921. The current artist for the red-haired scallywag, 37-year-old Jason Chatfield, has looked after “Meggsie” for 14 years. In that time, he has overseen the introduction of indigenous and Asian characters to the strip, part of a constant, natural evolution to keep it relatable to the readership. Chatfield has also introduced a digital, downloadable version of the comic for a new generation of readers.

This year, the Royal Australian Mint produced a set of commemorative coins and Australia Post has released a series of stamps as part of centenary celebrations.