Online booking for all the events is available for current members and their guests using this form.

This year's Stanleys conference features quests and speakers from across the cartooning (and actual) world!

We kick things off with a midday launch of the Hawkie ExhIbition, a great collection of cartoons of former PM Bob Hawke at the Hotel Kurrajong with former senator and Stanleys ’93 guest speaker Graham Richardson.

Media launch of MoAD’s Behind The Lines cartoon exhibition. Following this we retire to the House of Reps chamber for a preview screening of Kasimir Burgess’ challenging new documentary, The Leunig Fragments, after which you get a breather before the evening’s drinks.

At 4pm catch up with everyone for drinks at Hoi Polloi.

Saturday is day 1 of the conference, so haul your sorry bones into MoAD’s O Space for the always exciting AGM, and then a presentation from the ACA on this year’s wide-ranging illustrators survey. 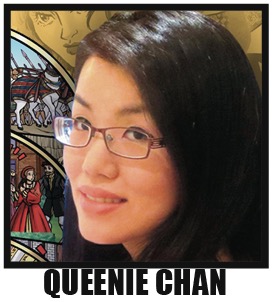 The talks begin short and sharp, as a succession of speakers hit you with 5 minute presos on Who's Paying Artists. Following this, Cathy Wilcox will be In Conversation with Kasimir Burgess about his Michael Leunig doco.

After the break, you’ll hear about Technology and the Future of Drawing from international manga star Queenie Chan, and then meet some fresh faces at The New Members Meet-And-Greet! Then it’s off to lunch at one of MoAD’s fine eateries, Terrace Café or Hoi Polloi. 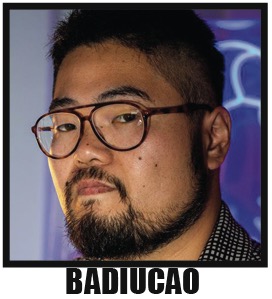 We end the first day with two excellent headliners: Badiucao is a Chinese-born Australian political cartoonist whose activist exploits have angered the Chinese government, and whose aborted Hong Kong gallery show Is the climax of the ABC Documentary China’s Artful Dissident.

David Blumenstein will probe him for advice on How to Speak Freely. 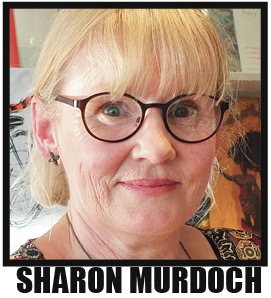 Sharon Murdoch is one of New Zealand’s best known political cartoonists, and joins us all the way from Invercargill to talk politics, cats, activism and her award winning work for Stuff and the Sunday Star-Times. She’ll be chatting about Anger On An Island.

Then it's Australian cartooning’s night of nights, The 35th Stanley Awards, hosted by Nick Schultz/Max Connors/John Curtin himself; William Mcinnes!

We’ll start a bit late on Sunday with Hacking Cartoon History: major institutions are archiving Australian cartoon history, but what can individuals do to fill in the gaps? Then we get a private screening of the documentary about Badiucao, China's Artful Dissident, directed by Danny Ben-Moshe.

The Stanleys keynote follows, and it should be a barn-burner — a spirited lecture on “How To Sell 120,000 Copies In Three Weeks - Guaranteed”, from prolific author and former Australian Children’s Laureate Jackie French AM, followed by a panel discussion with Jackie French, Jules Faber and Dean Rankine!

The conference is over, but the fun isn't! See Canberra off with a tour of the National Library’s kids illustration exhibition, Story Time, led by curator Grace Blakeley-Carroll.

Behind The Lines Is a celebration of Australian political cartoons held annually by the Museum Of Australian Democracy. You can check them out at www.moadoph.gov.au

Register online at www.cartoonists.org.au/register. Do it now! See you in Canberra! The Stanley Awards dinner includes an hour-long cocktail reception from 6:30pm, a three-course dinner and a 3-hour drinks package. Cash bar from 9:30pm.