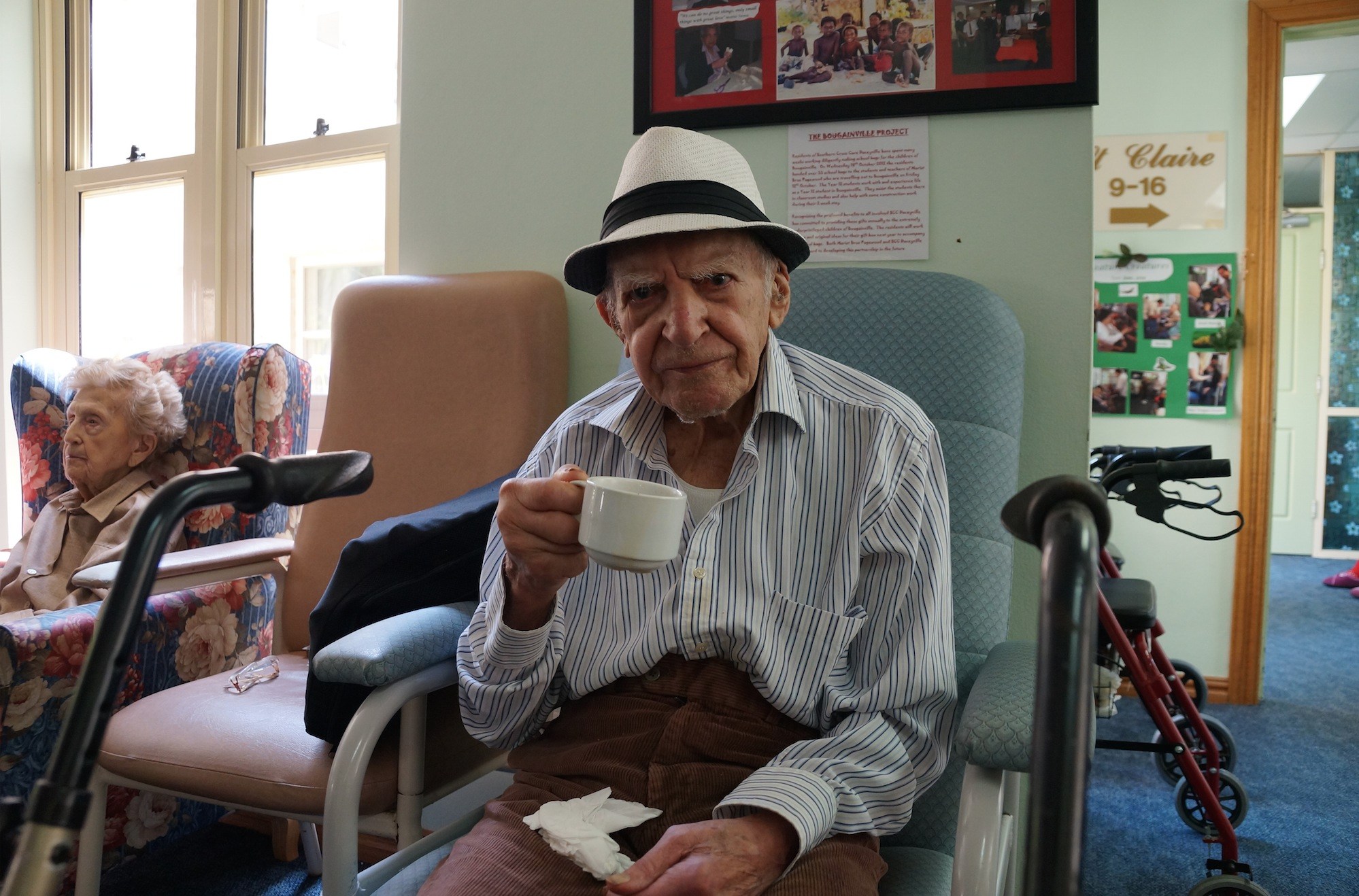 Tony Rafty is probably the oldest member of the oldest cartoonists association in the world. Born in 1915 and president in 1981 he is still going strong. He is living in the Southern Cross Apartments in the Sydney suburb of Daceyville. Not all that far from Little Bay where he lived for many years. He has his good days and bad, and like to have a sleep in when he can. He says his biggest problem is nobody living in the complex knows anything about cartooning and he misses the chance to talk about old times. 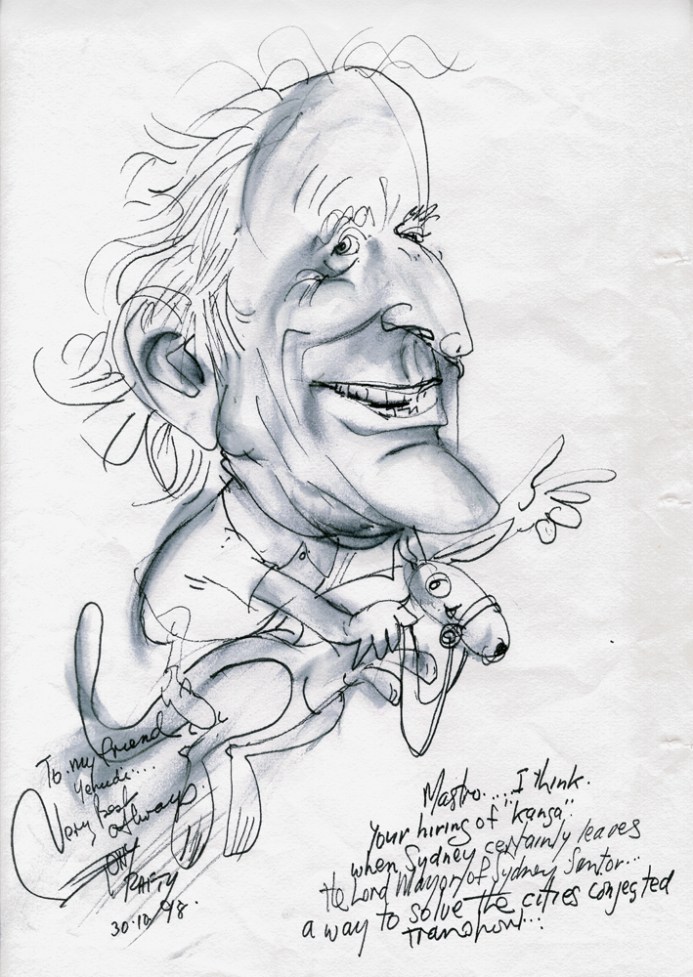 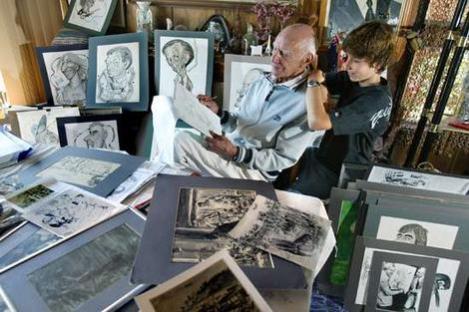 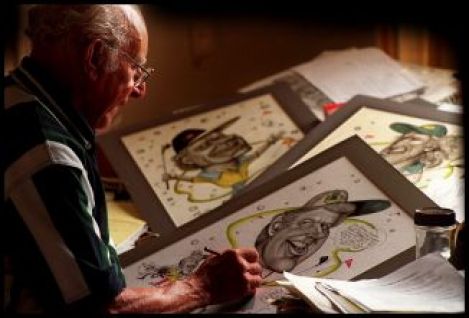 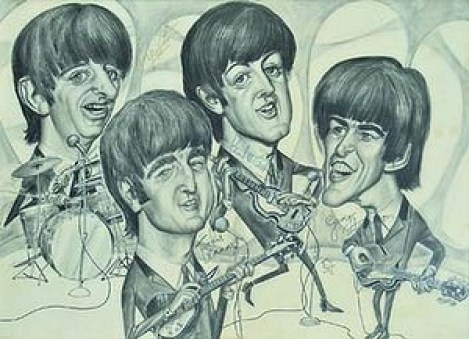