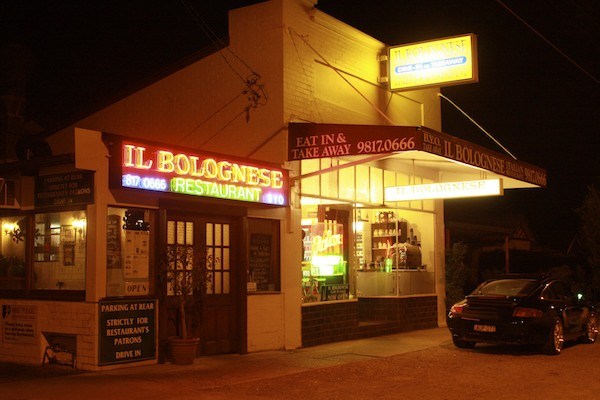 The Australian Cartoonists Association, NSW’s Chapter, (ACA-NSW) is proud to announce that its next official function will consist of a number of talks followed by a banquet dinner at an Italian Restaurant on the 7th of June 2015.

Note that this event is open to not only ACA Members and their families but also to anybody happy to come and learn about the ACA, anybody keen on cartooning in general or anybody keen to meet other artists.

Brief Bio: Paul Caggegi is a freelance motion graphics designer, illustrator and lecturer at JMC. For the past 5 years, he has been the writer and illustrator behind the independent Australian sci-fi comic, Pandeia: an action adventure set in a future where our moon had been destroyed.

Outline of the talk: 3D artwork has been creeping into comic art for some time, often to add extra content to backgrounds, or create stunning effects not possible with traditional methods. Paul has attempted to take it a step further, making original 3D art a major part of his illustration, usually as backgrounds and major props or vehicles. He uses the freely available open-source application, Blender to model, texture and render complete images for his background plates, before illustrating characters and effects in the foreground. He hopes to demystify the process a little, and show how it can used as a valuable tool for illustrators.

Brief Bio: Kristie Tatton is an artist still finding her way. After following many different paths, including graphic designer and quirky portraiture, Kristie has found a new love in the form of watercolours. Having never used watercolours before, and deciding this was the style she wanted to illustrate her children’s book, Kristie started watercolour painting in February. Using it as a therapy tool in her mental health struggles, Kristie is not afraid to speak about the benefits of art and the taboo of mental health. Her first 12 watercolour paintings have been created into limited edition prints.

Outline of the talk: Kristie has not been formally trained in watercolour and is self-taught thanks to the wonders of YouTube and Pinterest. Using each of these channels, she chooses a technique she wants to try and incorporates it into the next paining. Each painting is used as a learning platform. Challenging herself to lose control and gain freedom in her work, watercolour is the perfect medium to let go, and not be afraid to have things go wrong. A perfect analogy for the struggles of depression and anxiety.

Brief Bio: Ward O’Neill’s drawings, illustrations, caricatures and political cartoons have held a distinctive and highly original place in Australian newspapers and magazines for more than forty years. His work has been published in The Australian, The Sydney Morning Herald, The National Times, The Bulletin and for a long period, The Australian Financial Review. Readers of The Sydney Morning Herald would be familiar with O’Neill’s accompanying illustrations for Alan Ramsay’s uncompromising Saturday column; an institution for twenty two years. As an illustrator, O’Neill has produced a diverse range of drawings covering international and local subjects including US Presidential election campaigns, Cambodian refugee camps, Australian Royal Commissions into organised crime and political corruption, and Australian federal and state election campaigns.

Outline of the talk: Ward will show cartoons and illustrations representing different times in his career, starting on the Australian in 1972. There will be illustrations for Alan Ramsey’s column in the SMH, for a series on refugee camps in Thailand, two Walkley drawings from the Bulletin and lots of politicians and a few cultural figures – material that went in the AFR. Ward will introduce his career briefly then talk about the drawings and afterwards answer any question.

Drinks can be purchased at the bar of the restaurant, but at an additional cost NOT covered by the $30 a head fee for the dinner itself.

As it is a pre-set dinner, if you have special dietary requirements, please let me know as soon as possible so that I can enquire about alternative options with the restaurant and ensure you’ll have a nice dinner with us…

To book your spot or ask questions, email me at Hagen_Cartoons@hotmail.com

NOTE: This is a catered event, and I’ll need to let the restaurant know the exact number of people coming for them to buy & prepare the food. To that effect, be aware that if you have to cancel with less than one week notice, you may still have to pay otherwise, I’ll have to pay for you to cover the cost. The best thing would be maybe to pre-pay, but we can discuss when you book by emailing me.