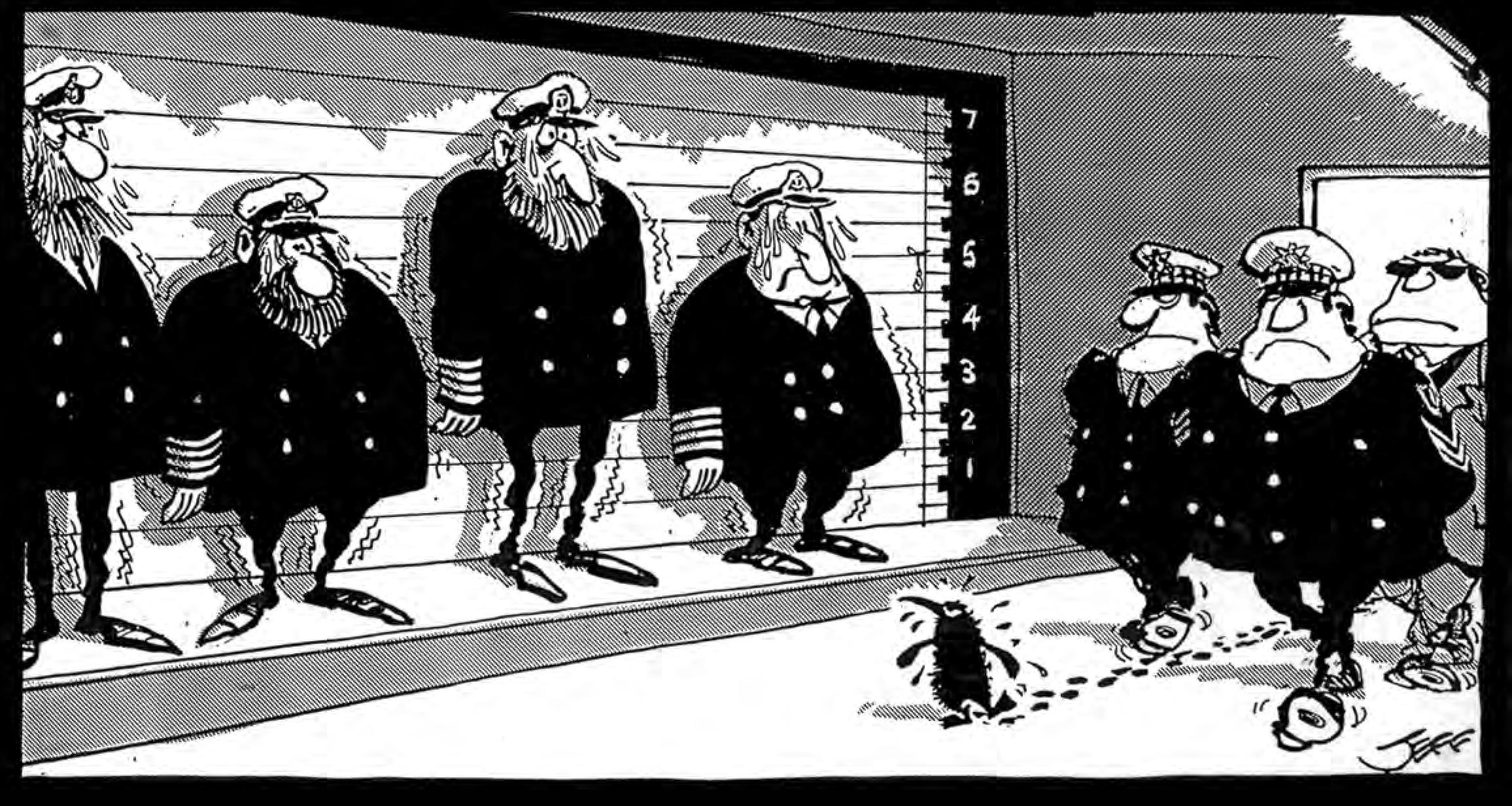 Geoffrey Raynor Hook was born in December 1928 - but he wasn’t a native Victorian.

Hook was born in Tasmania and grew up in Hobart; upon leaving school, he enrolled at the Art Society of Tasmania. He was keen on watercolour landscapes and exhibited several times. But he needed money, so he took a job as a clerk in the Department of Labour and Industry while continuing his art classes at Hobart Technical College at night. At college he met an old school friend, Christopher Koch, who was working in the art department at The Mercury.

Koch told Hook he was leaving and that he should look into taking his job. Koch had grown up wanting to be a cartoonist but had come to the conclusion that he really wanted to write - he succeeded in this ambition and is best remembered for his book, The Year of Living Dangerously.

At twenty years of age, Hook applied for and secured Koch's job at The Mercury. At the time, Norman Southey was there drawing two cartoons a week. When Southey went on leave, Hook filled in for him, as had Koch before him. Hook was asked to do the weekly cartoon when The Saturday Mercury began publication. When Southey retired, Hook took over the reins as nobody else was interested in drawing a daily cartoon.

By the time Hook had been with the paper for 13 years, he felt his career was going nowhere: just drawing three cartoons a week. So in 1964 he decided to visit The Sun News-Pictorial in Melbourne with a portfolio of his work. At the time, syndicated cartoons drawn by Paul Rigby were being used. A few months after his visit, Hook was offered a post as a creative artist with the possibility of drawing cartoons. He quickly resigned from The Mercury and headed to the mainland, leaving Kevin Bailey to take the reins as The Mercury’s lead cartoonist, a position he held until his retirement in 1994.

After Hook started work at The Sun News-Pictorial he found it hard to get his cartoons published. In the pub one evening, he told the Editor (quite emphatically) about his frustration. Worried that his pub rant might spell the end of his career, he was delighted to discover the next day that his complaint had been acted upon. His cartoons were soon being run on a daily basis.

Shortly after that, Hook began hiding what became his trademark fishhook in his cartoons. Bill “WEG” Green always said it was he who suggested to Hook that he use the hard-to-find hook. It became so popular that on the rare occasions he forgot to put it in, The Sun News-Pictorial’s switchboard would be flooded with calls from frustrated readers demanding to know where the hook was!

Hook’s personal political stance was to think as a member of the Opposition, no matter which party was in power. He once said, “You must remember that I went back to the late 1950s in that regard. I was a newsaholic and followed world, national and local stories throughout my day”. To emphasise his even-handed approach, Hook wrote with his right hand and drew with his left.

He enjoyed drawing Gough Whitlam, “a very tall man with magnificent eyebrows”. Bob Hawke boasted a face “nobody could forget”. Former Victorian premier Joan Kirner took exception to Hook’s constant depictions of her in a polka-dot dress. Hook pointed out nobody else had complained about what clothes he drew them in. He was surprised: “She took it personally.”

In 1987, Hook was presented with the Stanley Award for Humorous Illustration and at the International Cartoon Festival at Knokke-Heist in Belgium, he won the Best Political Cartoon prize. Hook won Best Press Cartoon, again at Knokke-Heist, in 1991.

Hook retired from daily cartooning in 1993, with Mark Knight taking over his cartooning duties at the paper. However, Hook continued to contribute to The Sunday Herald-Sun until 2000. Geoff also drew for several newspapers and magazines and illustrated no less than 46 books, including two children’s books (Harry the Honkerzoid and Planet of the Honkerzoids) written by one of his sons, Brendan, and a children’s book of his own, Jamie the Jumbo Jet, which was first published in the mid-1970s, and revised and reprinted in 1998.

Despite being “retired”, Geoff was awarded the Silver Stanley in 1998 for his outstanding contribution to Australian cartooning and in 2009 he was recognised for his lifetime achievements by the Melbourne Press Club. In 2012 he was awarded an OAM for “service to the print media as a political and social commentator, and as a cartoonist”.

Geoff Hook passed away in hospital on the morning of 20th July, 2018. He had not been in hospital long and died quite peacefully. Pauline (his wife of 57 years), five children and nine grandchildren survive him.

This is an excerpt from the latest InkSpot, the ACA’s quarterly magazine. To read all of InkSpot, you'll need to get a copy by joining the ACA, either as an Associate or Full Member.